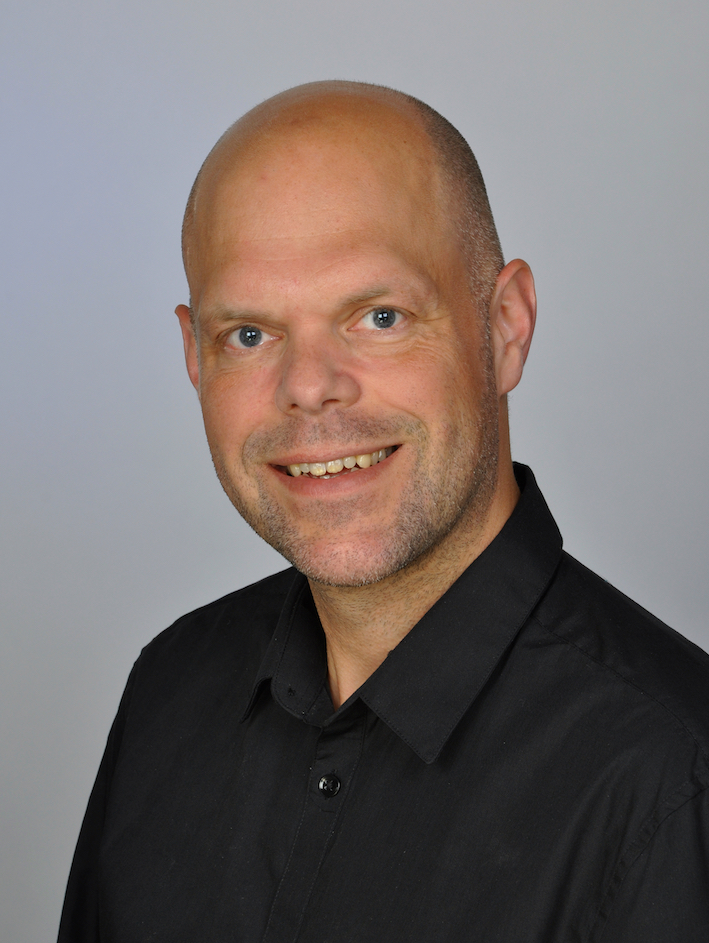 I am a philosopher at the Institute of Ethics and History of Medicine at the University of Tübingen, and the managing director of the research group "Ethics of Genome Editing".

My research interests are in ethics (in particular moral status, responsibility, and free will), and medical ethics (including ethical issues in neuroscience and genetics, research ethics, and public health ethics).

I have a PhD in philosophy from the University of Toronto.

I am currently working in the research group "Ethics of Genome-Editing" and we have a number of projects in preparation. Watch this space.

2014–2020: Researcher within the research unit Primate Systems Neuroscience (FOR 1847), which is funded by the German Research Council (DFG).

2009–2010: Researcher on the project NeuroSCAN (NeuroScienceAndNorms: Ethical and Legal Aspects of Norms in Neuroimaging), which was funded by the national research councils of Finland, Germany and Canada.

2006–2009: Member of the EU project GenBenefit (Genomics and Benefit Sharing with Developing Countries — From Biodiversity to Human Genomics), financed by the European Commission and coordinated by the Centre for Professional Ethics, University of Central Lancashire.

2002–2005: Coordinator of and participant in the research network “Ethics of Genetic and Medical Information”. The Network was financed by the Nordic Academy for Advanced Study (NordForsk) and coordinated by the Centre for Ethics, University of Iceland.

2001–2007: Participant in the research network “Local and Global Modes of Scientific Reasoning”. The Network was financed by the Nordic Academy for Advanced Study (NordForsk) and coordinated by Kaliningrad University in Russia.

1999–2002: Managed and conducted research for the project “The Genetics Revolution in Iceland,” funded by the Science Fund of the Icelandic Research Council “Rannís”.